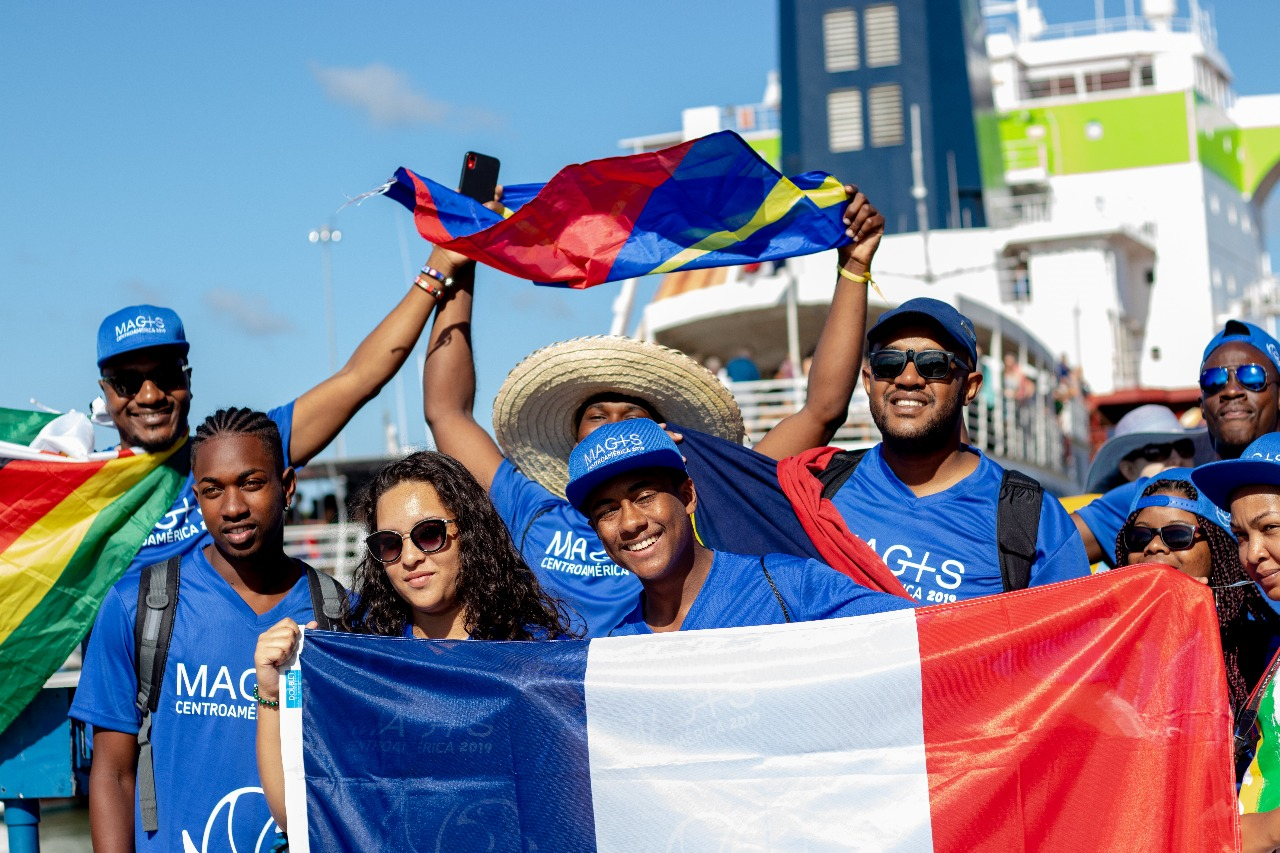 Immersed in the challenges of Panamanian communities 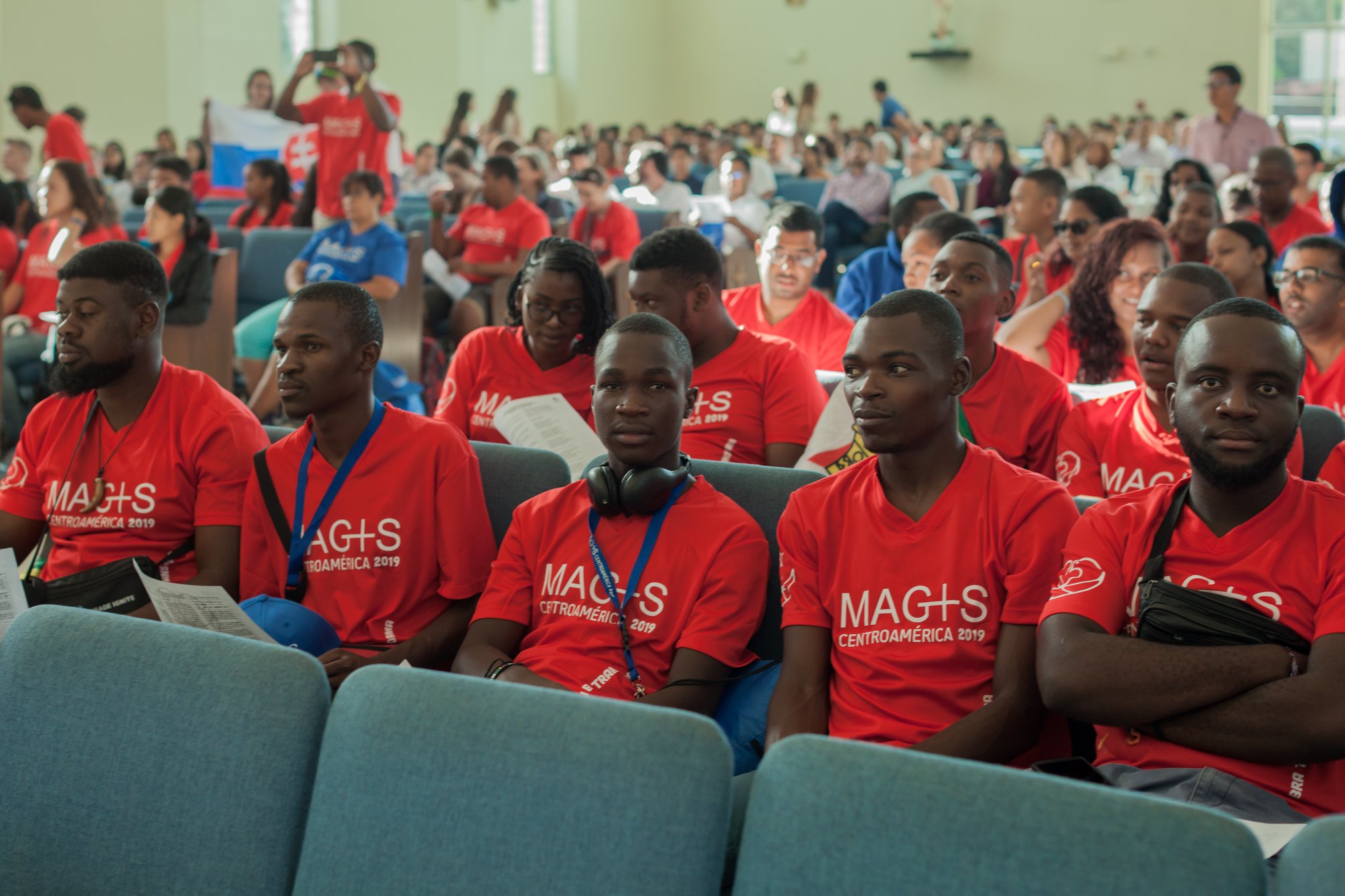 While the majority of MAGIS pilgrims are currently participating in experiences in the other Central American countries, more than 150 pilgrims have already arrived in Panama, the “Bridge of the World,” and are currently serving as “bridges” to various communities throughout the country.

After a day or two to get acclimated in Panama, MAGIS pilgrims had the chance on Saturday to tour Panama City and the world-famous Panama Canal, one of the greatest feats of engineering in the twentieth century. That day concluded with the formal inauguration of MAGIS in Panama, with an evening of cultural presentations of the different Central American countries and a lively Panamanian party that no one will soon forget.

Sunday was marked by a different type of celebration – the missioning Mass at Colegio Javier. Fr. Jaime Parra, S.J., the coordinator of MAGIS in Panama, celebrated a lively Mass, along with a “United Nations” group of Jesuit priests concelebrating. 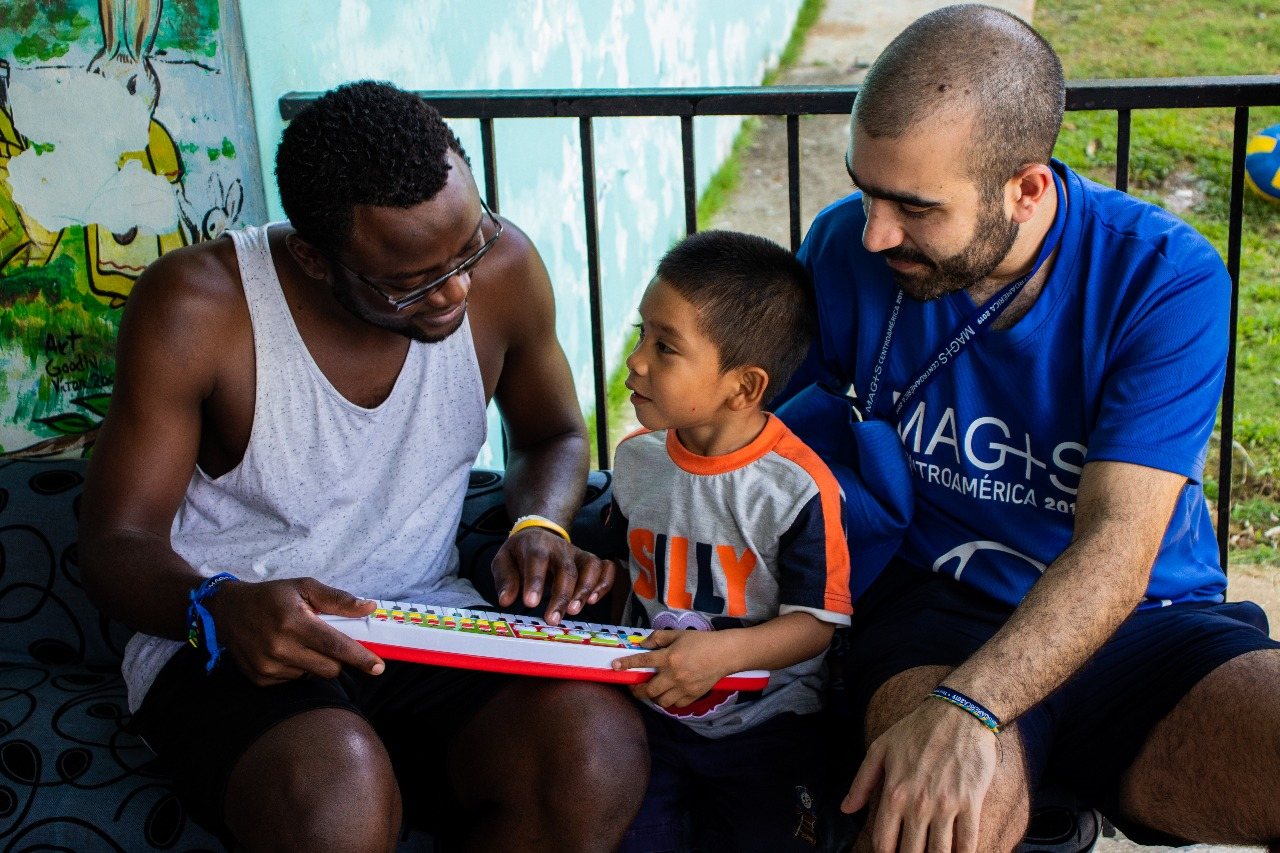 At the end of Mass, pilgrims were missioned in groups to six different experiences. These six groups are spending the week working, praying, eating, and sharing life together. Some are working with children who face various challenges, such as disabilities and HIV. Others are helping the elderly with their daily needs at different centers. Still others are working on various artistic, remodeling, and agricultural projects.

For some, arriving at their experience required a simple bus ride outside the city. For one group, however, the journey was more complicated. They first needed to take a bus, then ride in a boat for an hour, and then hike. But these are pilgrims – and they demonstrated the MAGIS spirit to “give and not count the cost.”

Those in Panama await the rest of their sisters and brothers in MAGIS, who will join them later this week. Even if they are from Zambia or Slovakia, the pilgrims who are already in Panama have become experts in the “murga” (a Panamanian festival with music) and will be sure to share this celebration with the rest of MAGIS.

Fellow pilgrims, get ready to join the party in Panama!